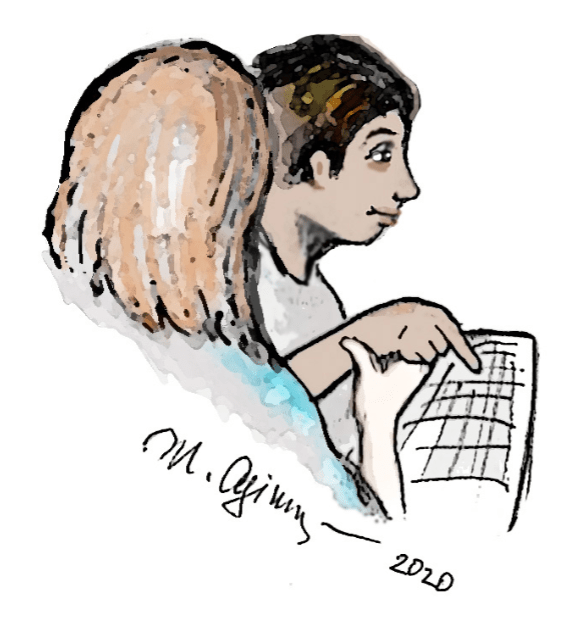 Description: Facilitated Communication (FC) is a purported intervention in which the service provider, a “facilitator,” holds the participant’s hands, wrists, or arms to help him or her spell messages on a keyboard or a board with printed letters. Important features of FC include physical support and stabilization for the learner’s arm, wrist, or hand, acceptance, and emotional encouragement to initiate communicative interactions. It is stated by FC experts that a “facilitator” should never lead the learner to type and the ultimate goal for the intervention should be independent communication with the use of the keyboard. Because it involves ongoing assistance from a facilitator, FC differs from teaching efforts that involve initially providing prompts and cues to teach an individual to independently write, type, or use a computerized device for communication purposes. On the other hand, it has been reported that other interventions that closely resemble FC have emerged such as Supported Typing, Saved By Typing, Spelling To Communicate, Typing To Communicate (Holehan & Zane, 2020). Written products produced by facilitated individuals with autism often includes vocabulary and grammatical structures that are difficult to reconcile with other academic or adaptive indicators (e.g., Jacobson, Mulick, & Schwartz, 1995).

Research Summary: Research evidence, replicated across several hundred children with autism spectrum disorders, shows that the facilitators rather than the individuals with autism spectrum disorders control the communication and that FC does not improve language skills (Mostert, 2001). Other studies have evaluated the accuracy of Facilitated Communication when the facilitator is “blind” to the correct answer (Montee, Miltenberger, & Wittrock, 1995). Recent studies have tested whether communicators can recognize written words that they frequently communicate with the help of their facilitator (Roane, Kadey, & Sullivan, 2019). These researchers found that despite having an extensive receptive language repertoire, the communicators could not recognize the words that they commonly used with the facilitator. Based on these and other studies conducted on the effectiveness of FC, it is not considered to have scientific evidence and is not an appropriate communication intervention for individuals with autism spectrum disorders. Further, FC has been shown to be harmful in certain instances in which it has led to false allegations of abuse against family members of users (Celiberti, 2010; Green, 1995; Green & Shane, 1994; Lilienfeld, 2007; Lilienfeld, et al 2014). Therefore, FC is an inappropriate intervention for individuals with autism spectrum disorders.

Recommendations:Facilitated Communication is not an evidence-based intervention for individuals with autism spectrum disorders and should be avoided. Numerous professional organizations including, but not limited to, the American Academy of Pediatrics and the American Psychological Association, have issued position statements advising against its use in treating autism (please see extensive list below). Interventions which are recommended for treating autism, specifically targeting communication skills, include Verbal Behavior, Incidental Teaching, Pivotal Response Treatment/Natural Language Paradigm, and many other behavior analytic teaching procedures.

Timo, S. (2019). Does linguistic analysis confirm the validity of Facilitated Communication? Focus on Autism and Other Developmental Disabilities (33)2, 91-99.

Other articles cited above:

American Academy of Pediatrics. (1998). Auditory integration training and Facilitated Communication for autism. Pediatrics, 102, 431-433. This was reaffirmed in 2009.

American Association of Intellectual and Developmental Disabilities (2019) Facilitated Communication and Rapid Prompting Method: Position Statement of the AAIDD Board of Directors.

Victorian Advocacy League for Individuals with Disability. Position Statement on the Use of Facilitated Communication.

Is There Science Behind That?: Facilitated Communication

Facilitate This: Part I of a Two-Part Interview with Dr. James Todd

Facilitate This: Part II of a Two-Part Interview with Dr. James Todd

ASAT Responds to the Atlantic’s: “The battle over a controversial method for autism communication.”