Using Behavior Analysis to Examine Outcome of Unproven Therapies: An Evaluation of the Hyperbaric Oxygen Chamber 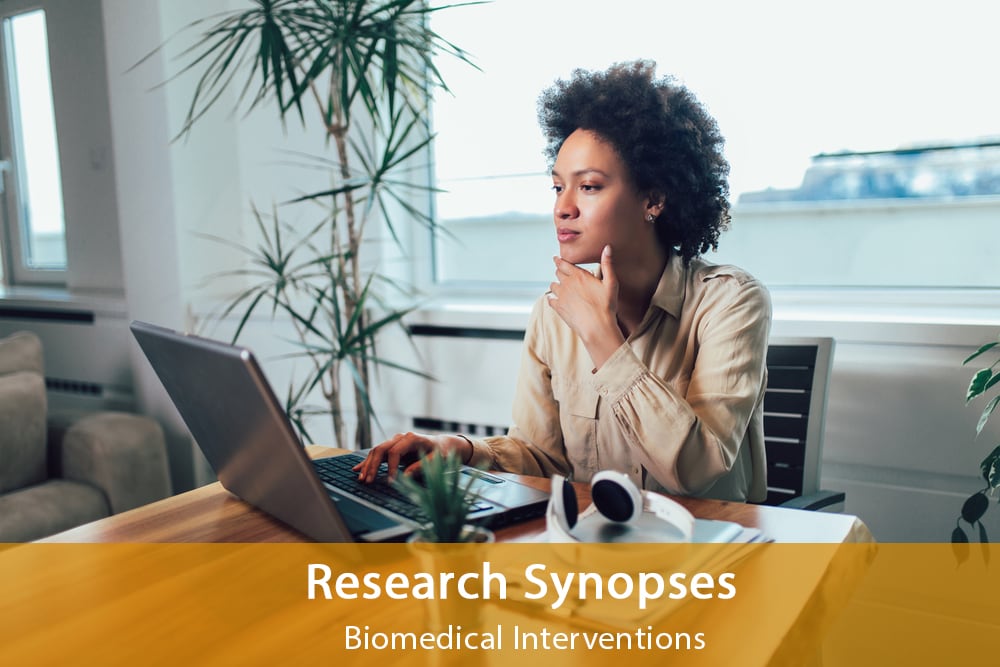 One under-researched treatment that has gained attention as a possible intervention for children with autism spectrum disorders (ASD) is hyperbaric oxygen therapy (HBOT). HBOT involves inhalation of oxygen inside a pressurized chamber in order to promote dissolution of oxygen in the blood, with the goal of repairing dormant or injured tissue in the body. However, HBOT is expensive ($15,000 per person) and is known to have a risk of side-effects including seizures, oxygen toxicity, pain, rupture, or hemorrhage in the ear. The current study is the first of its kind to evaluate the potential benefits of HBOT for 3 children at their parents’ request with a physician’s prescription and medical release.

Three children with ASD who were receiving intensive behavioral intervention participated in HBOT sessions three times per week, for a total of between 27 and 40 sessions per child. During each session, the child entered the HBOT chamber for 60 minutes and had access to favorite toys during that time. The researchers videotaped instructional sessions before HBOT sessions for two children and after sessions for the third child. They observed the videotapes to see whether sessions would result in any changes in task engagement, language, and problem behavior.

HBOT treatment did not improve task engagement or decrease problem behavior beyond that provided by ongoing behavior analytic services. HBOT was also not associated with changes in spontaneous communication for two of the three participants, though the remaining participant may have shown an improvement in this behavior.

What were the strengths and limitations of the study? What do the results mean?

This study showed that there were few or no significant changes in behavior as a result of HBOT. Although the study was important, there were a few limitations, such as a small number of participants, limited range of outcomes that were measured, and the implementation of HBOT concurrently with intensive behavioral intervention rather than as a stand-alone treatment. Based on the results of this study, we recommend that interventionists working with children with autism present HBOT as experimental and advise parents considering this intervention to evaluate it carefully.